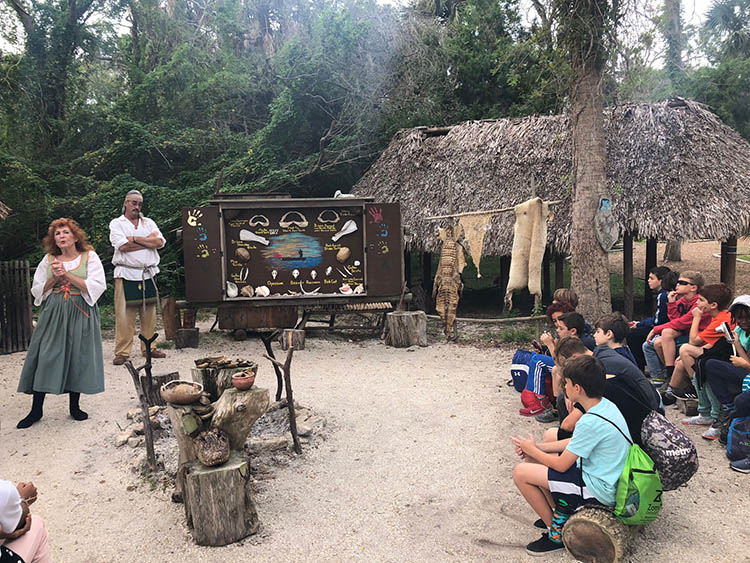 Boarding the Old Town Trolley sightseeing tour of historic St. Augustine, students discover a real sense of rich history. On the trolley, learn about places of great significance, including the Old City Gates, Cathedral Basilica of St. Augustine built in 1797, Flagler College, and the site were Pedro Menendez de Aviles landed and claimed this land for Spain in 1565! Students discover the African American history of St. Augustine, riding along into Lincolnville and seeing the house and church where Rev. Dr. Martin Luther King Jr. stayed during the civil rights movement. Ride past the once luxurious Ponce de Leon Hotel, now Flagler College built by Henry Flagler himself in 1888.

Passing the famed Bridge of Lions and the statue of conquistador Juan Ponce de Leon, the trolley tour ends at The Fountain of Youth Archaeological Park, Florida’s oldest attraction. Students sip from the original spring that was recorded in a 17th century Spanish land grant believed to be the Fountain of Youth. Walk past modern excavations of an old Spanish settlement and the original site of a Timucua Village where Pedro Menendez landed in 1565. The educational tour continues with real life enhancements of a blacksmith hard at work, and even a live cannon firing!

Continuing the field trip, students arrive at The Florida Heritage Museum and Old Jail. Tour the historical exhibits that brings to life over 400 years of Florida history. Across the courtyard lies the Old Jail built by Henry Flagler in 1891. Student groups tour the jail and learn about the unique history of the building and fascinating stories of individual inmates that once occupied the cells. Prepare for an evening of historical fright with a walking Ghost and Gravestone Tour! Explore the city’s most haunted areas and graveyards hearing stories of some ancient residents that never left!

Student groups travel back in history arriving at the famous Castillo de San Marco, constructed of unique coquina limestone walls. Built by the Spanish, Castillo de San Marcos< National Monument preserves the oldest masonry fortification in the continental United States and interprets more than 450 years of cultural intersections. Students explore the St. Augustine Pirate and Treasure Museum and the Spanish Quarter Living History Museum, learning about the tumultuous pirate history of Florida and the Spanish colonists that lived amongst them. Explore the famous St. George’s street looking for souvenir treasures!

Alternatively, add a visit to the St. Augustine Lighthouse and Maritime Museum, Flagler College or the famed Ripley’s Believe It or Not Museum. 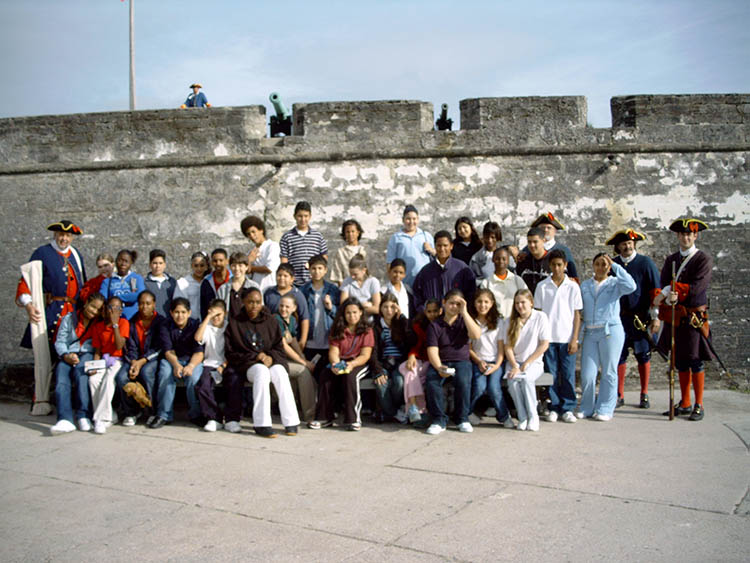 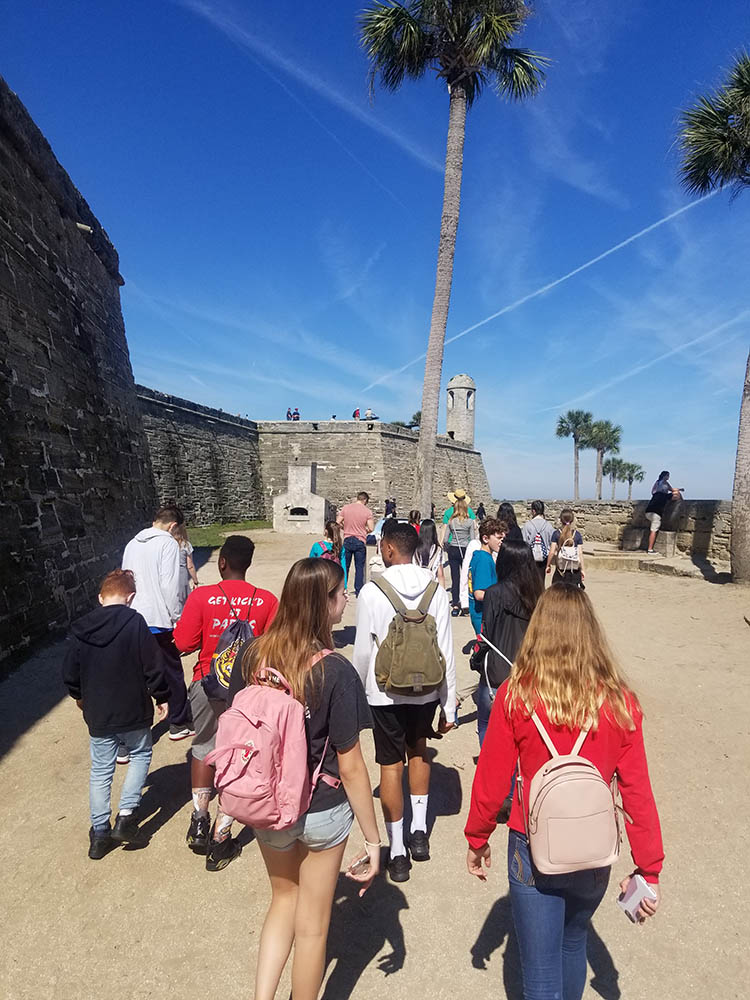 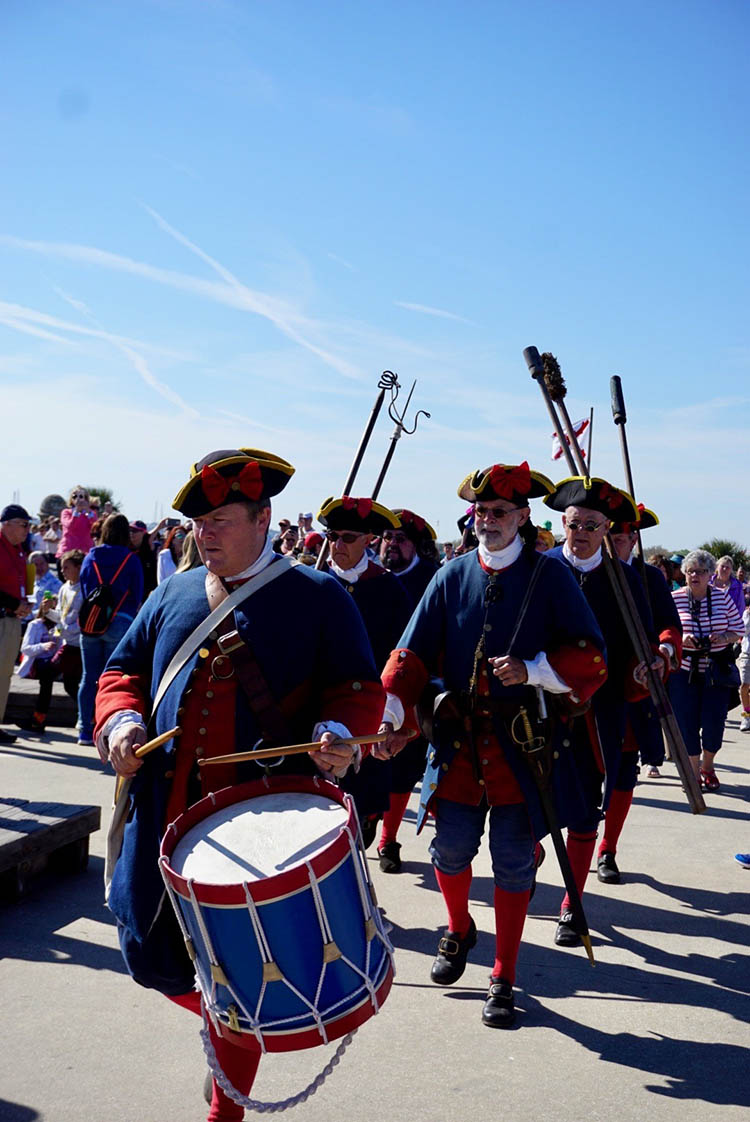 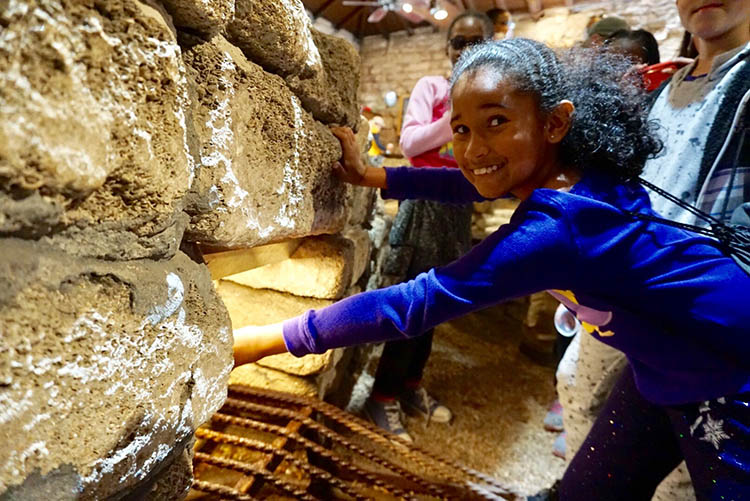 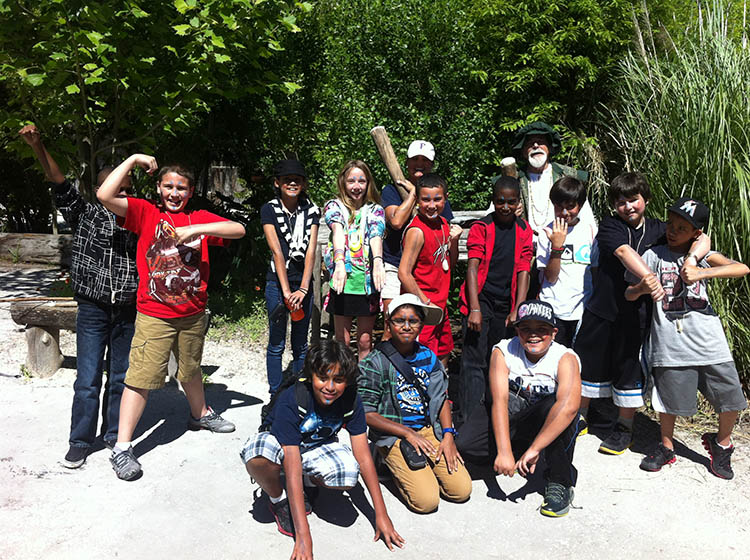 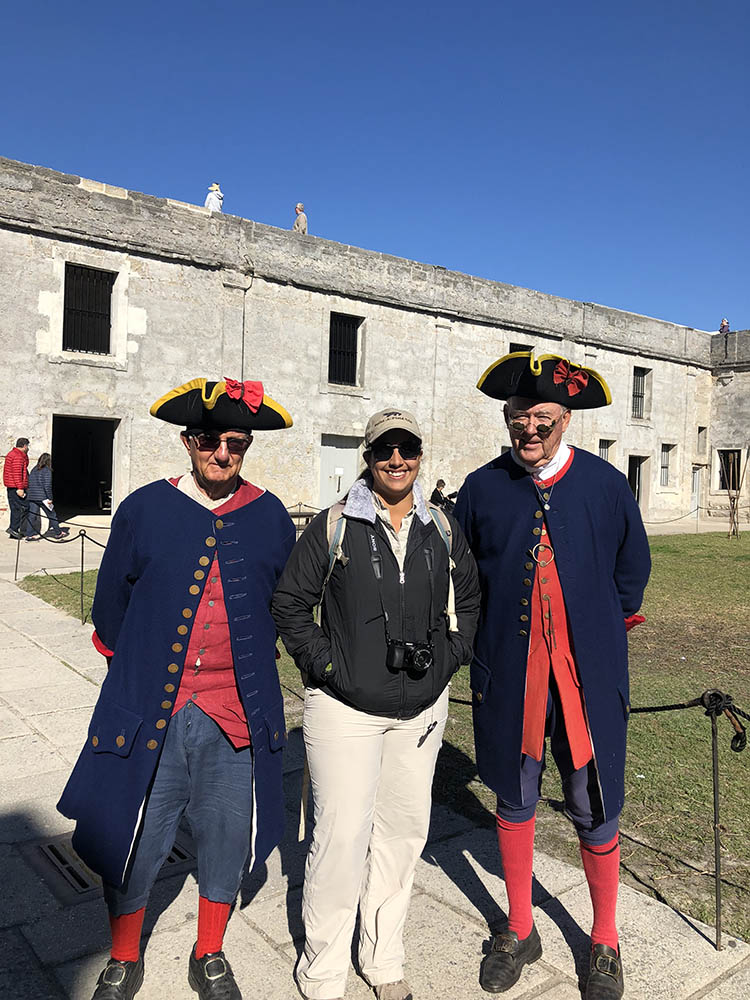 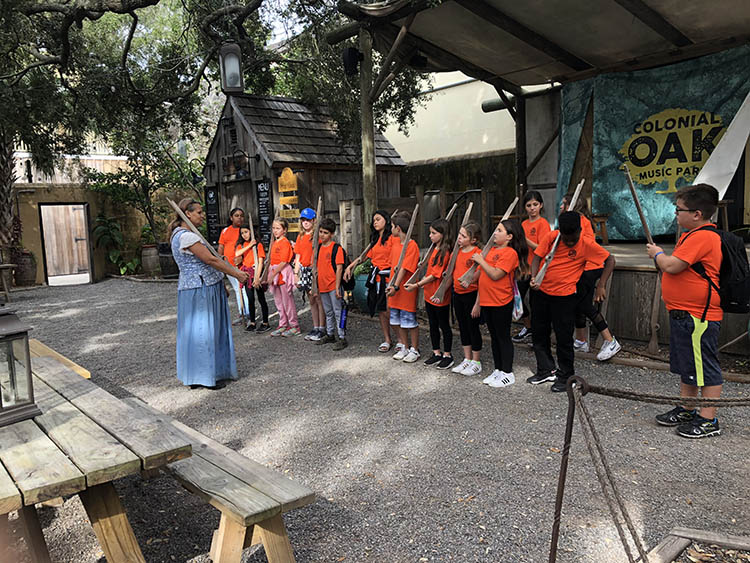 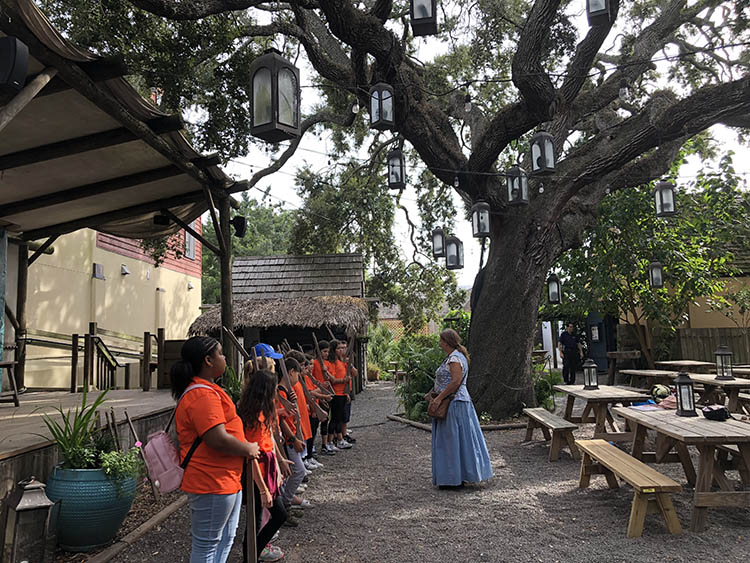 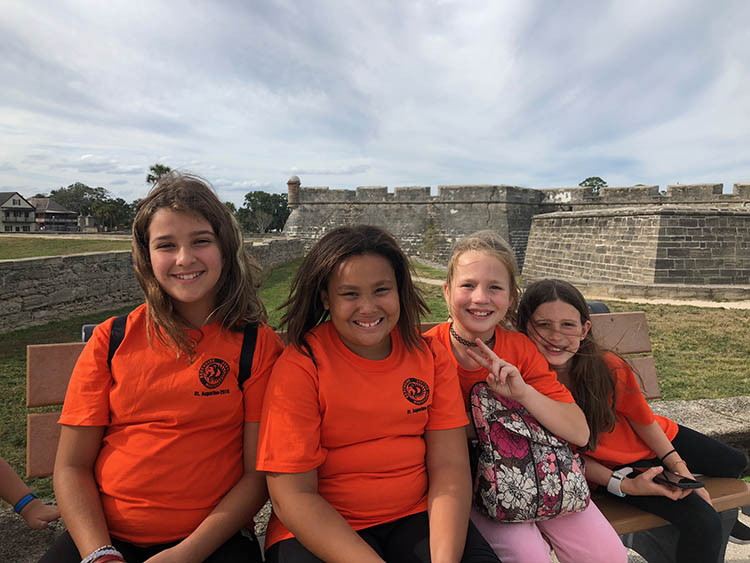 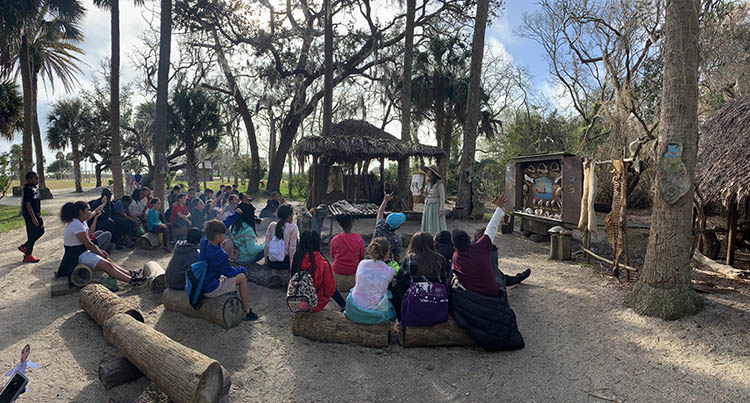 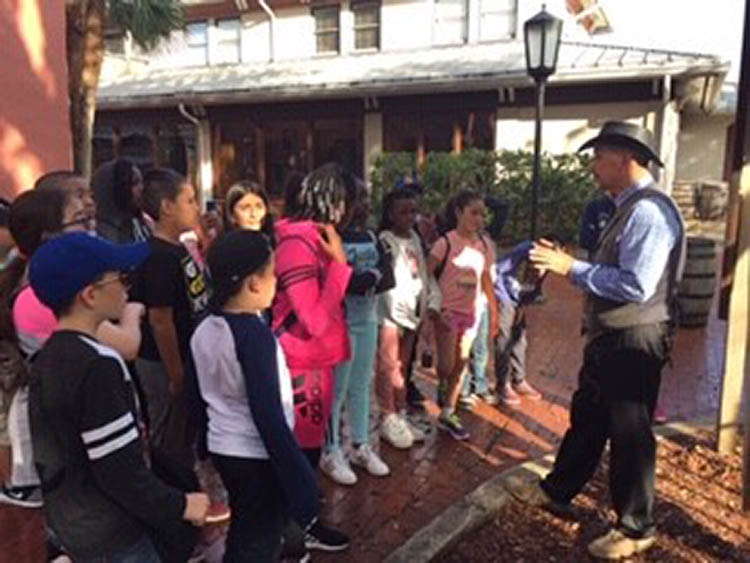 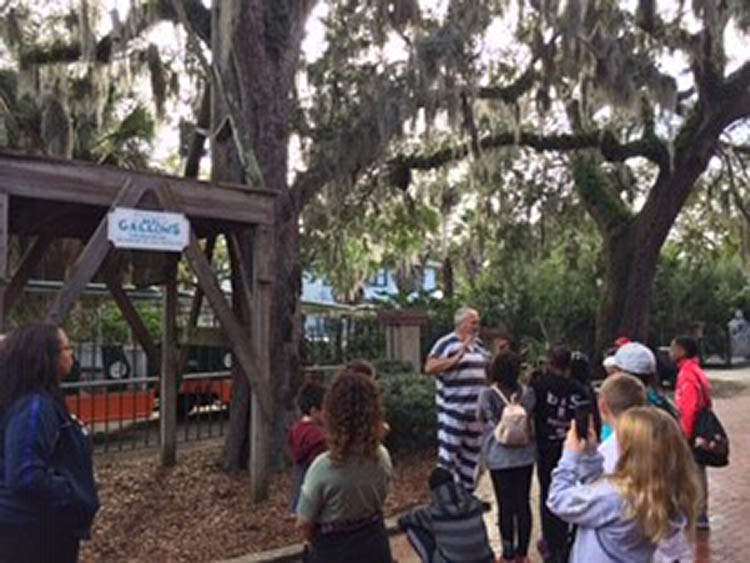 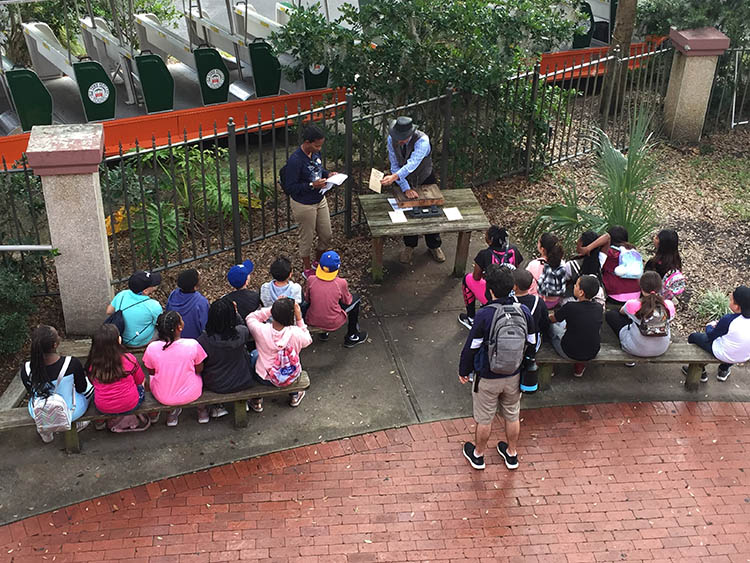 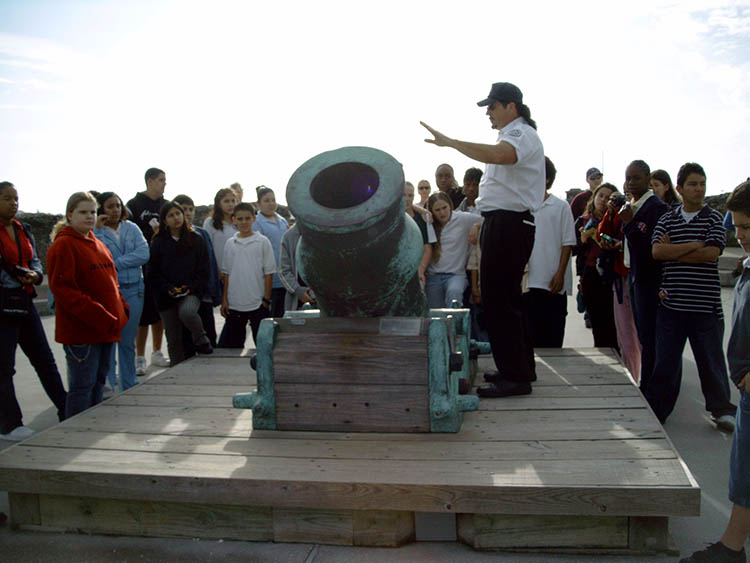