Historical and cultural studies of the American Experience 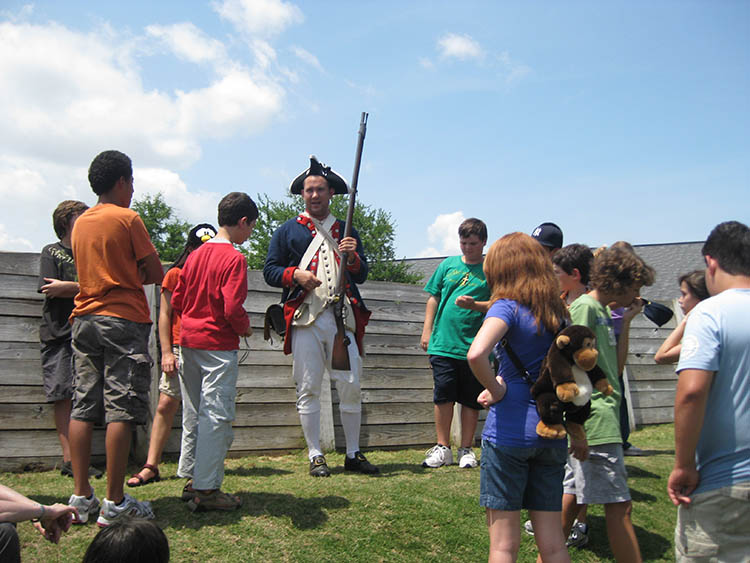 Journey to the beautiful and historic city of Savannah, Georgia. Established in 1733 when General James Oglethorpe landed on the shores of the Savannah River and proposed his famous urban city plan. Today Savannah is one of the largest urban historic districts in the United States and still includes twenty-two of the original squares laid out as the city planned by Oglethorpe himself. Students arrive at the historic downtown Savannah Visitor Center for an introduction to this oldest city in Georgia. After a short film, students tour the Savannah History Museum and begin to understand the rich history of early Native American culture and the impact of European settlements in Savannah. Continuing the day, students arrive at Old Fort Jackson, the oldest brick fortification on the east coast. At Fort Jackson, history comes alive, as students become Civil War soldiers. Student groups learn what life of a civil war solider was like, including battlefield communication skills and how to fire a cannon. Checking into the hotel in the late afternoon, students prepare for dinner at the famous Lady and Son’s Paula Dean restaurant before heading for a night at The Historic Savannah Theatre. Back in hotel rooms students rest for the following days activities sightseeing in Savannah.

The day begins as students board a horse-drawn carriage operated by Savannahs original carriage tour company. On the narrated tour, students are transported to the colorful past of historic Savannah, while observing antebellum architecture along the way. Next students tour the Owens-Thompson House and Slave Quarters, built by one of Savannah’s first cotton merchants in 1819, undoubtedly one of the finest examples of lavish architecture and gardens in the city. Before heading to lunch, students enjoy free time exploring the City Market for local artwork and souvenirs. In the afternoon, continuing with our student educational field trip, the group arrives at Wormsloe Historic Site, certainly one of the most famous driveways in the world. A breathtaking avenue sheltered by lives oaks and Spanish moss leads to the tabby ruins of Wormsloe plantation, the colonial estate of Nobel Jones who arrived in Georgia in 1733 with James Oglethorpe. Students follow the journey of the first settlers from England and learn about the challenges these early colonists faced. Similarly, the day continues with a short trip to the Pinpoint Heritage Museum, where students explore the rich history of the Gullah/Geechee culture. Formerly an Oyster and Crab factory, this close-knit community of freed African slaves share a rich history and intimate relationship with the natural environment to this day. Back at the hotel students prepare for dinner and a stroll along the riverfront open markets featuring local vendors. Finally, the evening ends as students board a trolley ghost tour. Listening to stories, students travel along legendary streets and shadowy squares of one of the most haunted cities in America! Snug in rooms, students rest for the final day in Savannah and journey home.

Begin the day with the history of Slavery in Savannah. On the Indigo Walking Tour, students walk the trail of the second port of entry for the African slaves in Savannah, in addition to viewing buildings that were used as slave markets. Next Journey to First African Baptist Church, the oldest continuous black church in North America. Follow the history of this church built in 1850, completed in 1859, by both free African Americans and slaves. Listed in the National Register of Historic Places, view the connection to the underground railroad and inspiration in the original pews, certainly an important historic building in Savannah.

Finally, begin the journey home reflecting on the rich history of sightseeing in Savannah, Georgia. 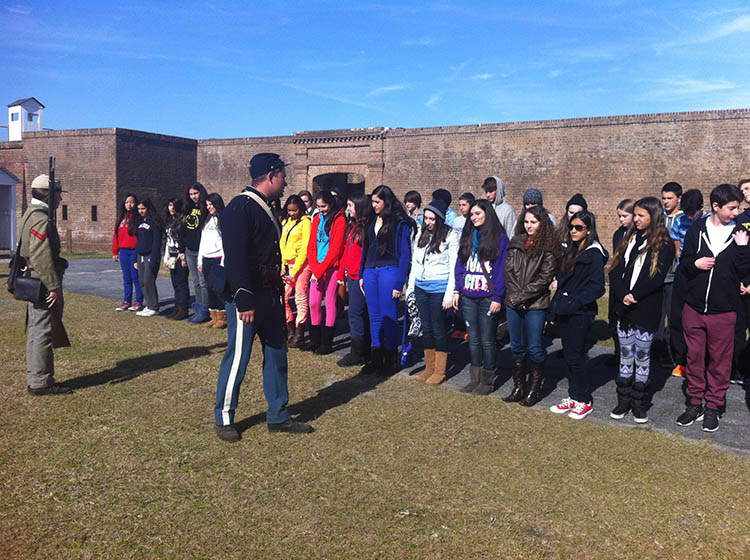 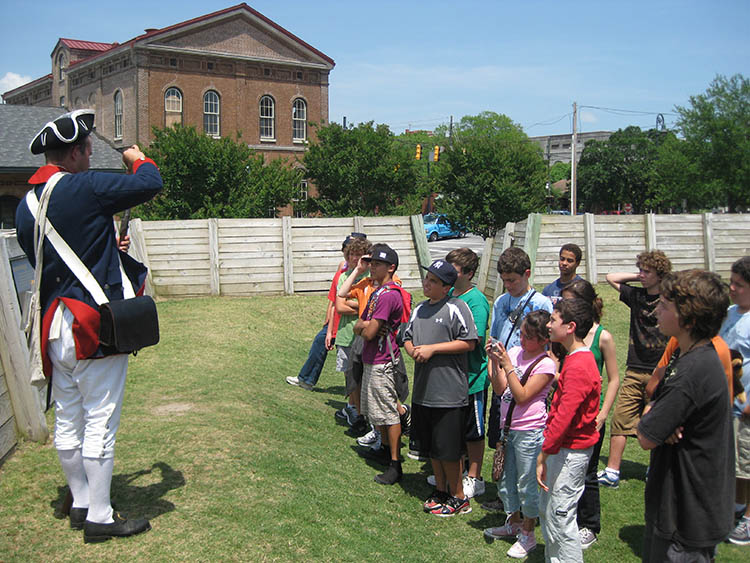 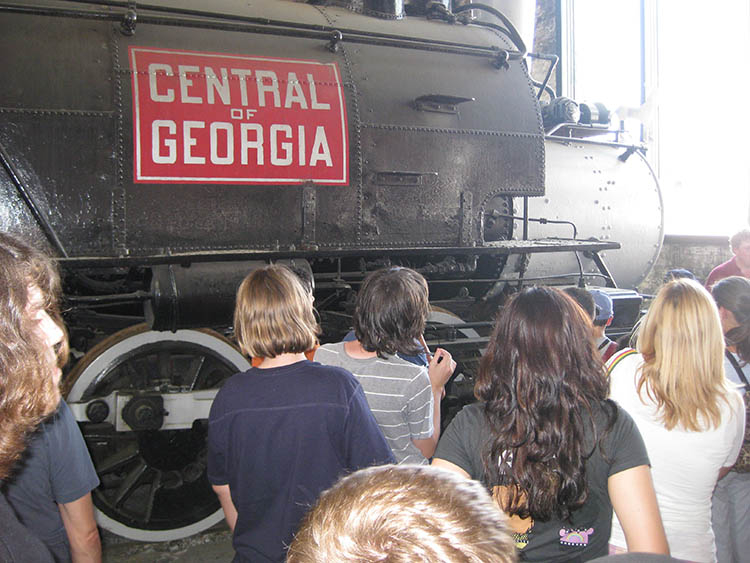 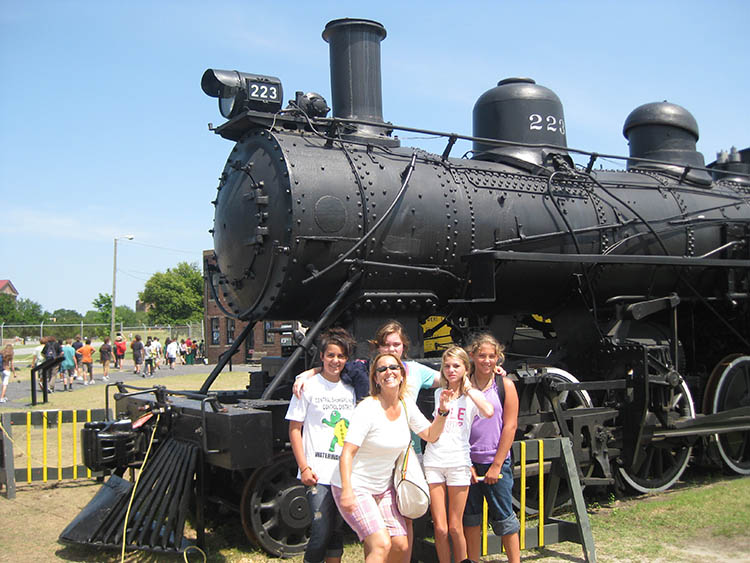 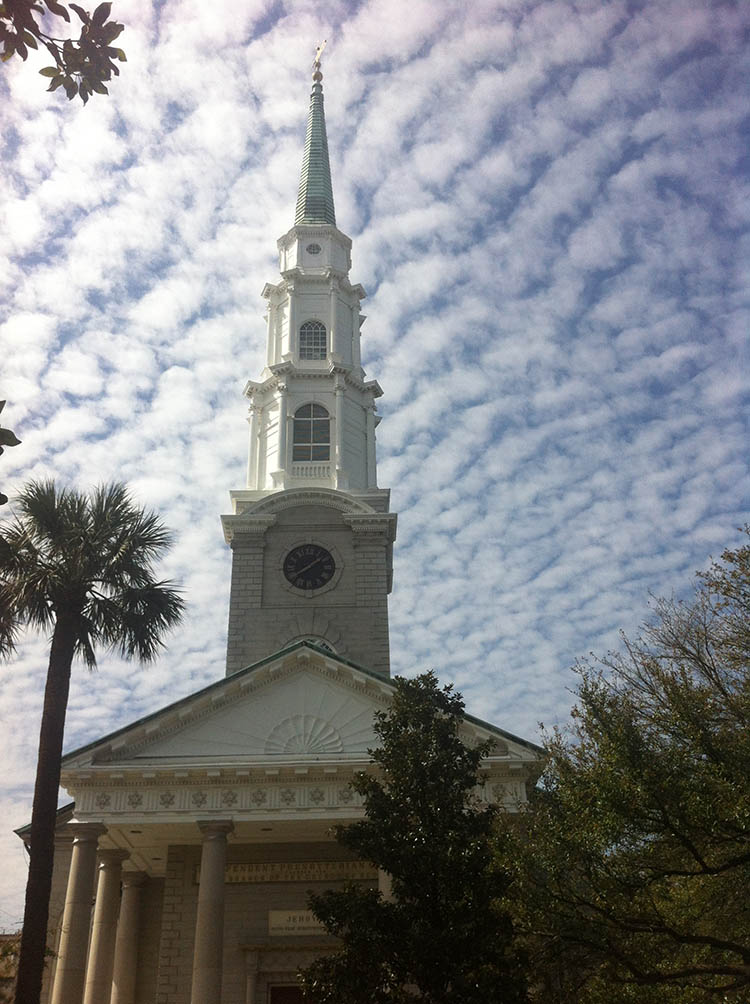 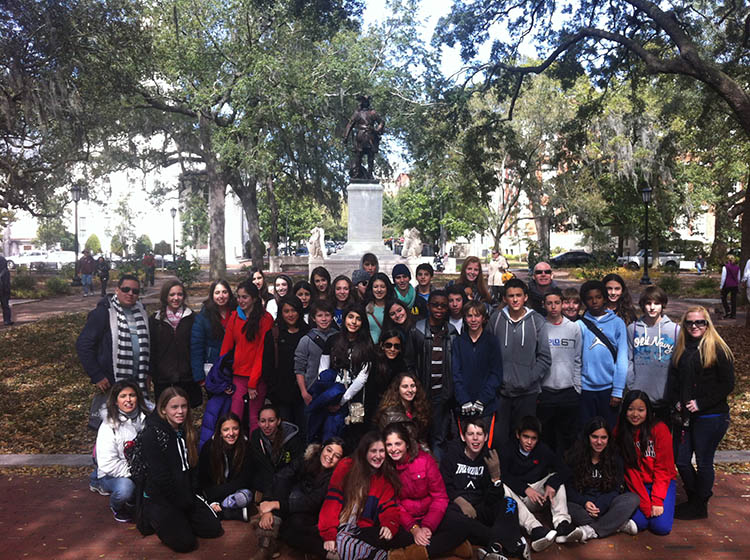 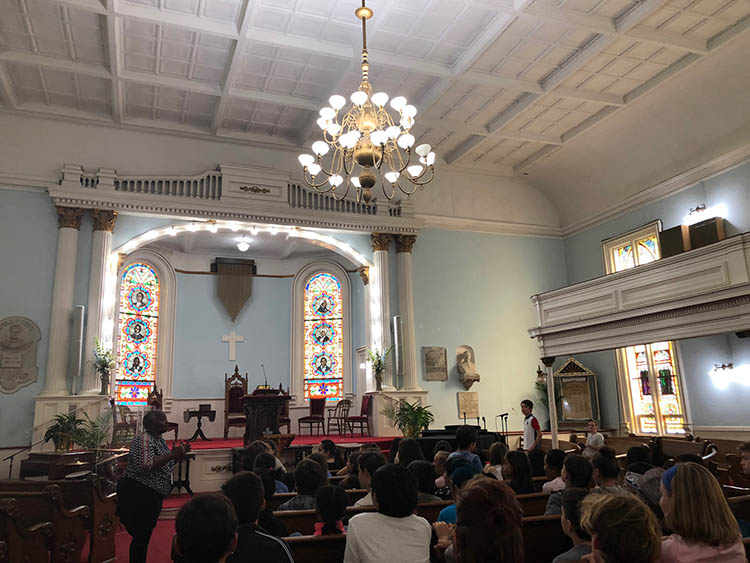 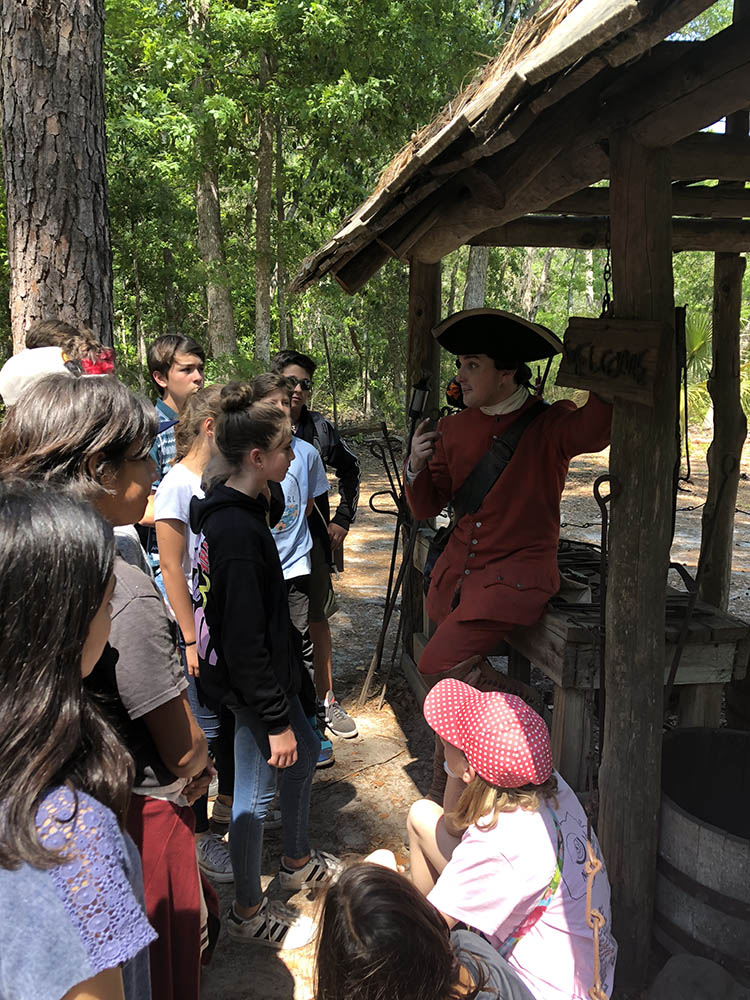 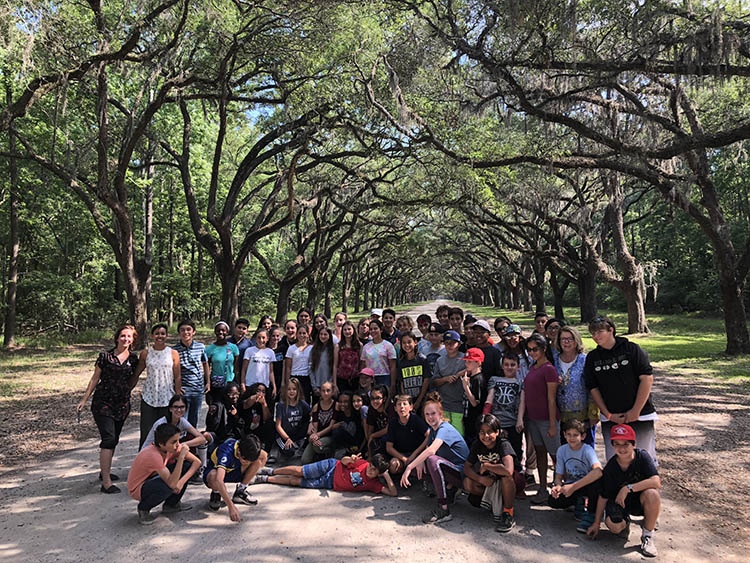 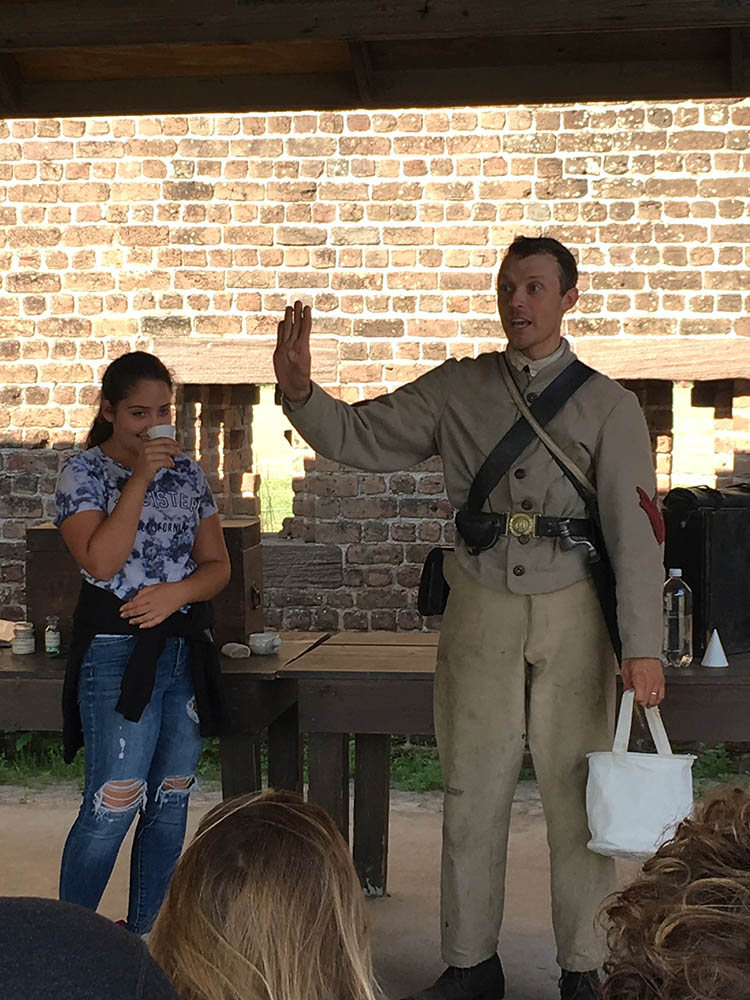